Pontivy, a town of history

The different historical periods of Pontivy: 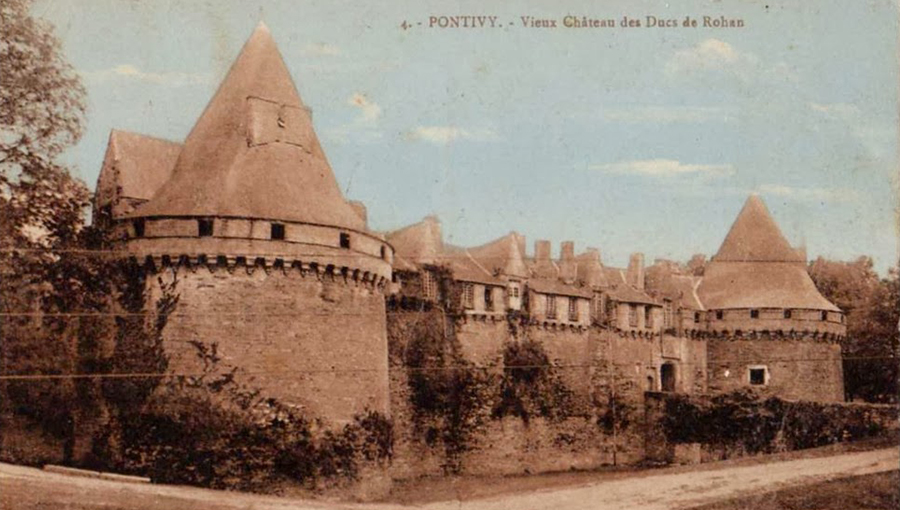 History of the name of the city

Pontivy, a town of history The monk saint Ivy founded Pontivy in the 7th century. According to legend, he built a bridge over the Blavet which gave the town its name Pond Ivy (pond being the Breton word for “bridge”). 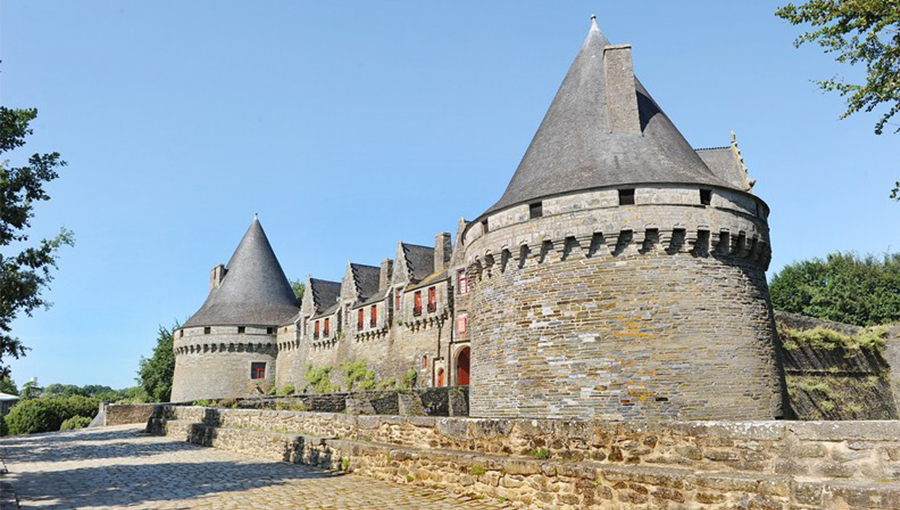 The castle of Rohan

From 1396, the city was the political, judicial and military headquarters of the Rohan family. In order to confirm the Rohan presence in central Brittany, John II de Rohan decided in 1485 to build a powerful castle. The town of Pontivy develops around this imposing castle of military architecture. This massive fortress is one of the last fortified castles built in Brittany. It is characteristic of the Breton military architecture of the end of the 15th century. Its primary vocation of defense was accompanied by an effort concerning the habitat since the fortress also served as a place of residence for the lords and their families. 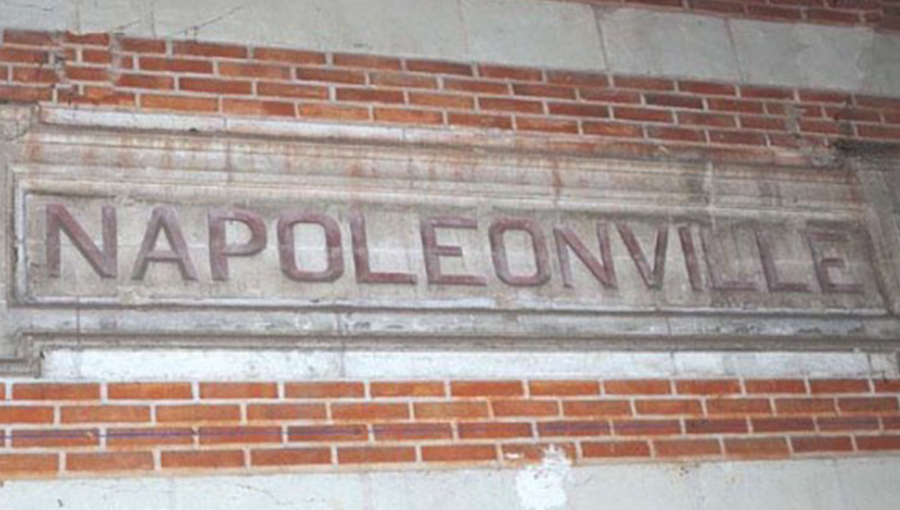 Bastion of the Republic during the Revolution, from 1789 to 1799, Pontivy is noticed by Napoleon Bonaparte, because of its exceptional position “straddling the two seas. In 1802, he decided to make of Pontivy a new city, the center of a “great trade and a military center in the war”. Thus, Pontivy became “Napoleonville”.

Napoleon’s choice to turn Pontivy into a strategic center was accompanied by extensive works, including the Blavet pipeline. Around the Place d’Armes, Napoleon built the Court of First Instance, the Town Hall in 1834 and the Hotel de Sous-préfecture du Morbihan in 1839. The Hotel de l’Europe, a private mansion built in This period, is located in the heart of this area today classified Historic Heritage.